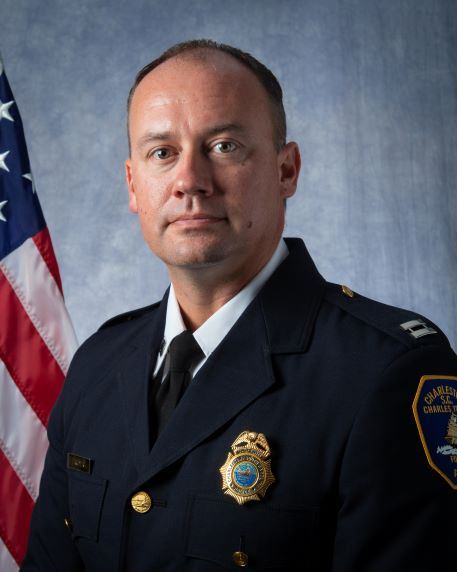 Captain Jason Bruder graduated Clemson University with a Bachelor of Science in Computer Science and Long Island University with a Master of Science in Homeland Security Management. Captain Bruder completed SC Police Corps in 2002 and started with the Department assigned to Team 1. From there, he moved on to Narcotics and then to Team 4 Patrol. In 2010, he was promoted to the rank of Sergeant and was the first supervisor of the Field Intelligence Unit. His assignment prior to being promoted to Lieutenant in 2015 was to oversee the creation of the School Security Response Team. As a Lieutenant, Captain Bruder served as a Patrol Commander for Team 4 (West Ashley) and Team 3 (James & Johns Islands) and was assigned to the Office of the Chief of Police as the Chief of Staff. Captain Bruder currently commands the Special Operations Division. In addition to his primary duties, he is also the Commander of the Civil Disturbance Unit, a member of the Police Executive Research Forum, American Society of Evidence Based Policing, and a NIJ/IACP Law Enforcement Advancing Data and Science (LEADS) Scholar.In addition to his various assignments, Captain Bruder also served on the SWAT Team as an operator for 9 years. He has extensive training in high risk operations, firearms instructions, and is certified in Crisis Intervention. He is also a graduate of the 62nd Session of the Administrative Offices Management Program and the 279th Session of the FBI National Academy. 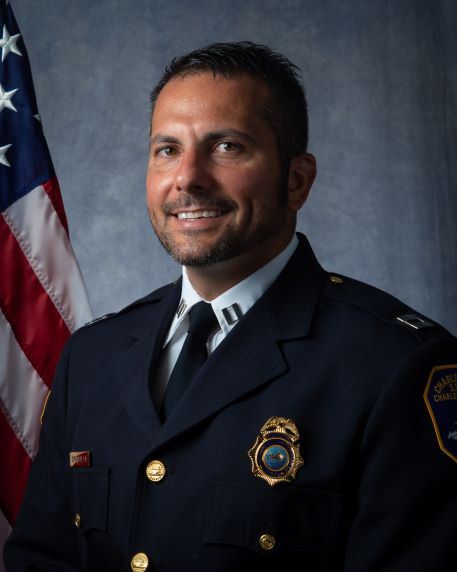 Captain Anthony Cretella graduated from Youngstown State University with a Bachelor’s Degree in Criminal Justice in December of 2004. He joined the Charleston Police Department in April of 2005 and served as a patrolman in Team 2 and Team 4. From there, he became the Department’s lead training officer for the Professional Development and Training Office in May of 2010.  Captain Cretella was promoted out of the office as a Sergeant and assigned as a squad supervisor in Team 4 as well as serving as the Patrol Training Sergeant for Team 4. In April of 2015, he was assigned to the Sergeant’s position within the Professional Standards Office. In 2016, Captain Cretella was promoted to the rank of Lieutenant and has been assigned as the midnight shift Command Duty Officer, the Commander of Team 4 (West Ashley) and the Commander of Internal Affairs.  Captain Cretella currently serves as the Commander of the Professional Standards Division.  Captain Cretella is a graduate of the 75th session of the Senior Management Institute for Police (SMIP). 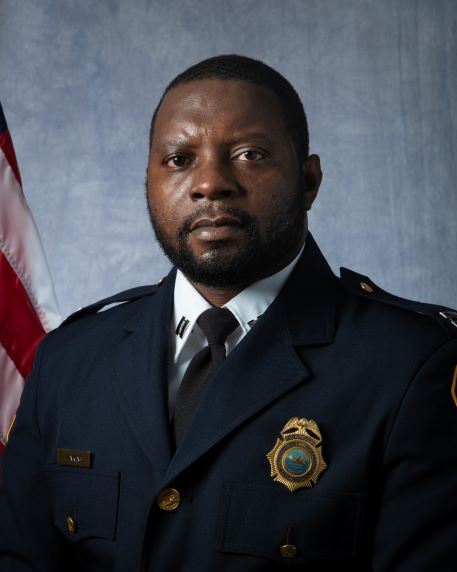 Captain Andre Jenkins is from Eutawville, South Carolina and graduated from Holly Hill-Roberts High School in Holly Hill, South Carolina. He received his Bachelor of Science Degree in Criminal Justice from South Carolina State University. While in college, Captain Jenkins received numerous athletic awards in Track and Field. After college he was hired by the Charleston Police Department as a patrolman in Team 1.  As a member of the Police Department, he has served in different units to include: Foot Patrol, Narcotics, SWAT, Team 4 Power Squad, FIU, Command Duty Officer and the Commander of Special Investigations and Patrol Team 1.  Captain Jenkins is currently assigned as the Commander of the Central Division.  Captain Jenkins enjoys spending time with family and friends. 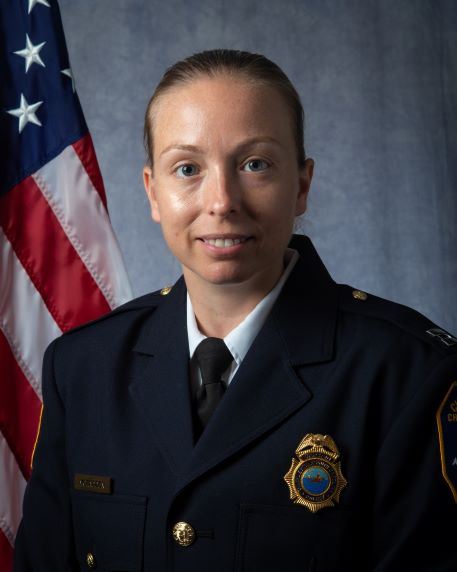 Captain Kristy McFadden is a graduate of The Citadel Class of 2007 with a Bachelor of Arts in Criminal Justice. During her senior year at The Citadel, she interned with the Charleston Police Department and began her career in law enforcement upon finishing college. Captain McFadden was assigned to Team 1 where she served as a patrol officer, patrol training officer, and investigator for 6 years. Captain McFadden earned a Master of Science in Criminal Justice from South University in 2011. In 2013, she was transferred to Central Investigations as a Detective in the Special Victims Unit. In 2015, Captain McFadden was promoted to Master Police Officer and was transferred to Team 1 as a squad supervisor. She was then promoted to Sergeant where she continued to serve as a supervisor in Team 1. In 2016, she was transferred to Central Investigations as the Burglary unit supervisor. In 2019, she was promoted to Lieutenant and was assigned as the Team 7 commander. In 2021, she was promoted to Captain and currently serves as the Commander of the Community Oriented Policing Division. 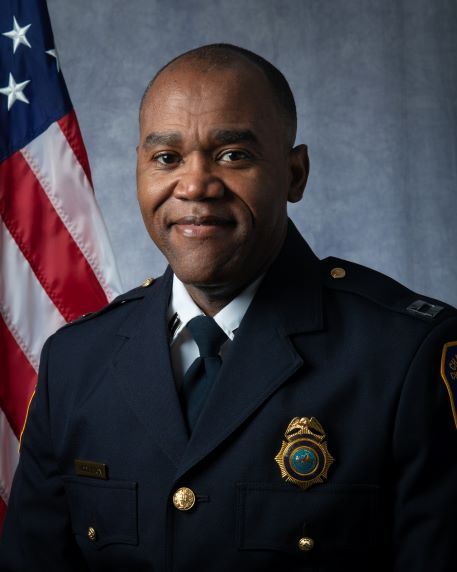 Captain Dale Middleton has been with the Charleston Police Department for 28 years. He is currently assigned as the Patrol Division Commander for the Strategic Analysis and Innovations Division.

Captain Middleton received a Bachelor of Science Degree with a double major in Political Science and Criminal Justice from East Tennessee University. He is also a graduate of the Senior Management Institute for Police. In 2002, he was selected to participate in law enforcement exchange programs involving Southern Australia Police, in Adelaide, Southern Australia.