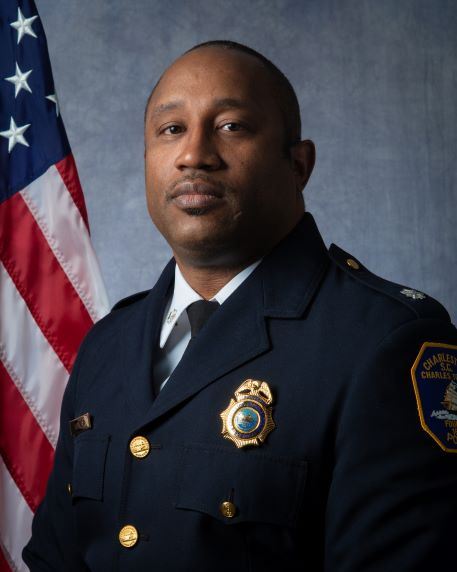 Deputy Chief Chito Walker is a native of Greenville, SC, and began his professional law enforcement career with the Charleston Police Department in 2000. He was promoted to the rank of Deputy Chief in March 2020 and currently serves as the Commander of the Procedural Justice and Community Policing Bureau. During his tenure, Deputy Chief Walker served in various capacities within the Charleston Police Department, including patrolman in Team 4 and Safe Streets Unit, a detective in Special Investigations Unit, and operator/marksman on the SWAT Team. He also served as a patrol supervisor and administrative sergeant in Team 4 and team leader of SWAT.

As a Lieutenant, he served as Command Duty Officer, Commander of the West Ashley Patrol Team, and Commander of the Central Investigations Property Crime Unit. From 2016-2018, he was promoted to the rank of Captain and took on the role of Division Commander for West Patrol & Special Operations. Later, he became the Captain/ Division Commander of Professional Standards (Internal Affairs/Professional Development & Training/Accreditation/Recruitment & Retention). In 2020 he became the Deputy Chief of the Operations Bureau and now serves as the Procedural Justice and Community Policing Bureau Commander.

Deputy Chief Walker holds a Bachelor of Arts Degree in Criminal Justice from South Carolina State University and a Master of Arts Degree in Management from Webster University. Additionally, he is a graduate of the 260th session of the FBI National Academy, the 5th session of the Department of Homeland Security Leadership Academy, the 44th FBI National Executive Institute, and the South Carolina Command College. He also has had the privilege of attending numerous training courses in tactics, investigations, and leadership throughout his professional career. 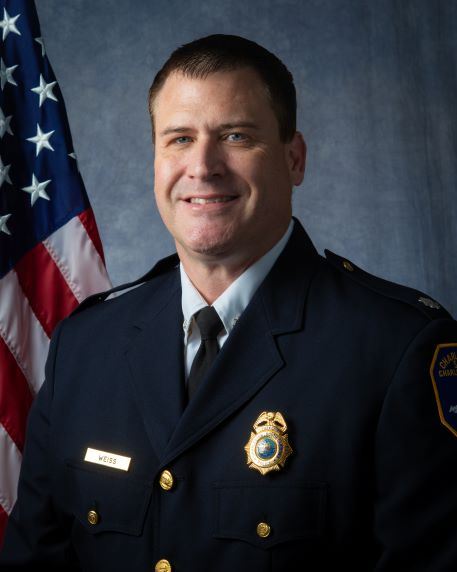 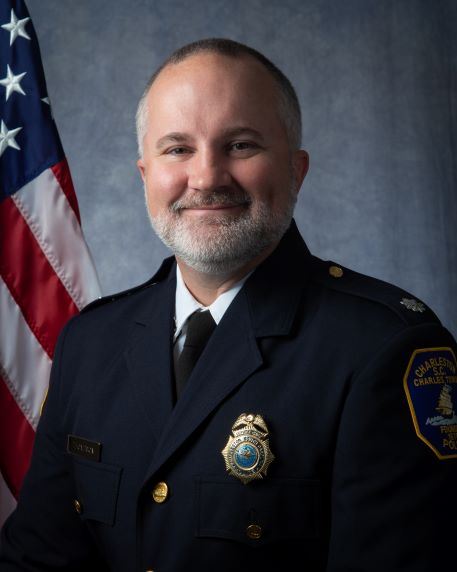 Deputy Chief Dustin Thompson graduated with honors from the University of South Carolina in 2001 with a Bachelor of Science in Criminal Justice. He is also a 2018 graduate of the Police Executive Research Forum’s Senior Management Institute for Police and a 2022 Member of the Jewish Institute for National Security of America Homeland Security Program.