In February 2021 City Council approved the creation of a new committee titled "City of Charleston's Army Corps of Engineers 3x3 Flood Protection Study Citizen and Business Advisory Committee", and known as the Army Corps 3x3 Advisory Committee.   The committee's primary task is related to the USACE Peninsula Flood Risk Management Study and details of the committee's roles and responsibilities are outlined in the official City code. 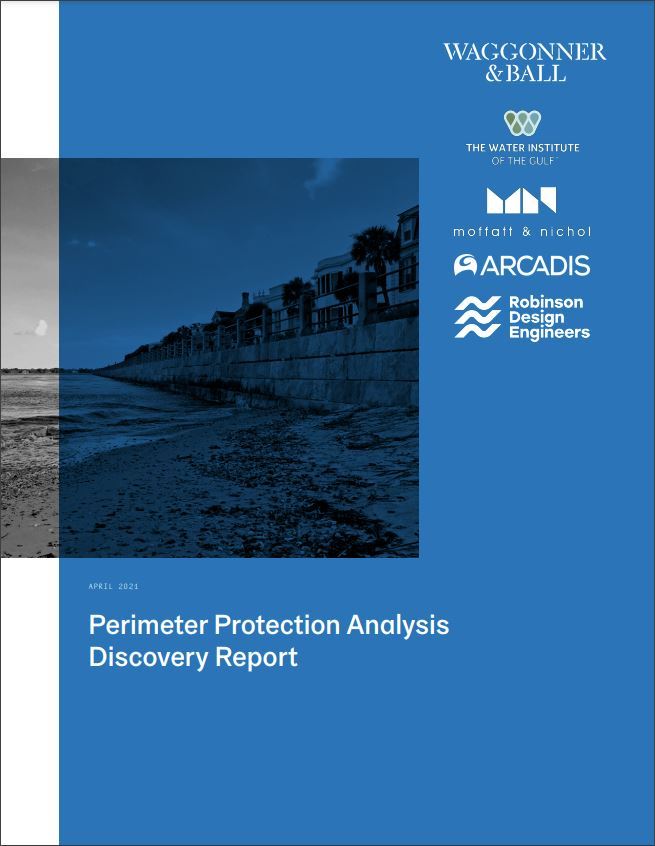 The Agenda Center is where all meeting agendas are posted.

Led by Waggonner & Ball and the Water Institute of the Gulf- leaders of Dutch Dialogues Charleston- the team was invited to advise the City on its approach to the US Army Corps of Engineers Peninsula Flood Risk Management Study.  The final report was produced in April 2021.